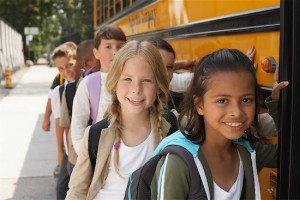 The two elementary schools that serve the families of Eagle Harbor have both earned Virginia Index of Performance (VIP) awards from the Virginia Board of Education.

Westside Elementary, 4th through 6th grade, was recognized with the VIP Excellence Award.  This honor goes to schools that have met all state and federal accountability benchmarks for at least two consecutive years and have made significant progress toward goals for increased student achievement and expanded educational opportunity.